Shaykh al-Hadith Fazlur Rahman Azmi (b.1356/1946) has been teaching the Islamic sciences since 1390/1971. He has been teaching Sahih al-Bukhari, Sunan al-Tirmidhi, Mishkat al-Masabih and other major books at Madrasah Arabia Islamia, Azaadville (South Africa) since 1406/1986. He is a prolific writer and has authored over forty books. His most famous works include introductions to Sahih al-Bukhari and Sunan al-Tirmidhi. He has also been active in the field of da’wa and tabligh and has benefited many as a distinguished disiple of Shah Hakim Muhammad Akhtar in the field of spiritual reformation (tazkiya).

‘His mere presence is a great bounty for the people of South Africa.’ – Shaykh Marghub Ahmad Lajpuri

‘…of whom the term ”mountain of knowledge” is most appropriate.’ – Mufti Muhammad Faruq Mirathi

Please Feedback to us Cancel reply 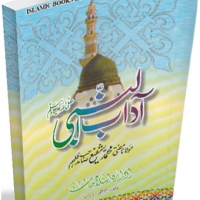 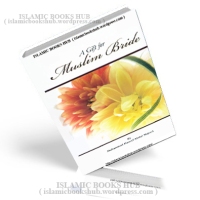 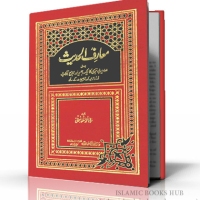 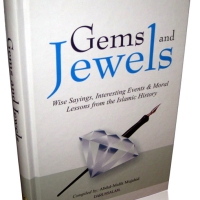 Social Links of US 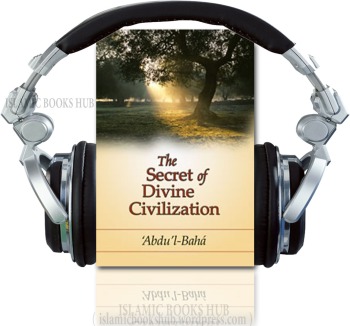 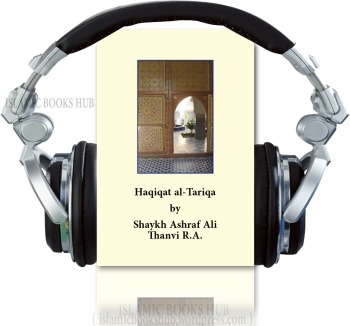 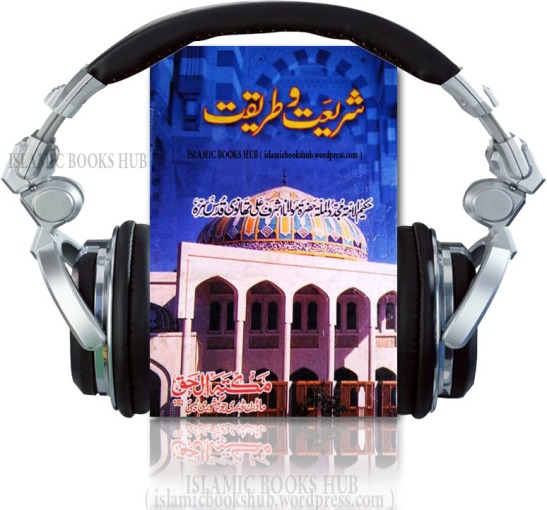